Justin fell in love at first sight when he found a guitar in a closet, aged ten. Quite naturally, he has been playing music and singing songs ever since.  Justin and his guitar became an International recording and touring artist, as the front man for the band EVERLEA. Together they were signed to Universal in Canada and Sony in the US for an international release of their first album, produced by the acclaimed Brian McTernan. In this way Justin and his guitar shared the stage with artists such as LIGHTS, THE DOOBIE BROTHERS, CITY AND COLOUR and CARTEL.

More recently, Justin and his guitar have embarked on a solo journey, focusing on the sincerity and strength of their acoustic performances. In 2011, Justin joined forces with acclaimed music video director Brooks Reynolds (City and Colour, The Reason). Together they produced a series of stunning acoustic videos that landed Justin in the running for the 2011 Much Music Video Awards. He was a very close runner up! Showcasing the resonant quality of his voice and the passionate simplicity of his songs, these videos continue to turn heads, hearts and ears alike. In 2012 he dove deep into touring with exciting events including the Coca Cola Olympic tour, and appearing alongside Down With Webster, Tokyo Police Club, Classified, Shawn Desman and Crystalyne. All this whilst continuing to write songs for his upcoming EP.

The first single “You Won’t Be Alone” is set to be released later this Spring. 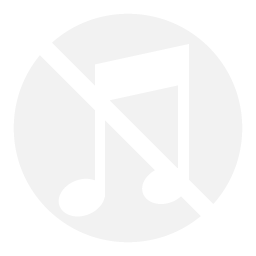